Jones, whose remarks came during a JUST Capital event with CNBC’s Andrew Ross Sorkin, said it’s that philosophy that allows corporate boards to neglect issues of equity in the workplace and ultimately undermine the stability of broader U.S. society.

The event, hosted by JUST Capital and Laurel Strategies, included Nasdaq CEO Adena Friedman and Vista Equity Partners CEO Robert Smith. The group discussed ways in which the broader business community can improve its role when faced with events like the Covid-19 crisis or the unrest sparked by the death of George Floyd in Minneapolis last month and broader inequality in the U.S.

“When the pandemic hit, it’s no wonder that the greatest social problem manifested itself in the country with the most fragile social infrastructure,” he added. He applauded the Business Roundtable’s decision in 2019 to formally redefine the purpose of a corporation to include “all stakeholders,” including employees, customers and the broader population.

At the event, Jones critiqued the teachings of Milton Friedman, the U.S. economist who famously argued in 1970 that companies exist solely to maximize profits. The fund manager blasted that view as “very narrow, myopic and transactional” and blamed that idea for helping to undermine the social and civil rights changes sought throughout the 1960s.

Jones, whose investment prowess first came to acclaim after he predicted and profited from the 1987 stock-market crash, is the Chairman of JUST Capital, a company collects data on, analyzes and ranks public U.S. companies based on metrics such as worker pay disparity, customer relations and environmental impact.

Jones and others believe that investments in companies that seek to mitigate their environmental impact and institute good governance, hiring and equality practices are a prudent way to allocate cash in the long term. And catalytic events like the Covid-19 pandemic are expected to continue to drive cash into so-called ESG investing, which evaluates a company’s environmental, social and governance ratings.

Ethics aside, such ESG funds are drawing record levels of cash because they’re proving that they can offer comparable, if not market-beating, returns.

Jones, for example, worked with Goldman Sachs in 2018 to launch the JUST U.S. Large Cap Equity ETF, a fund that tracks the equity performance of the companies ranked by JUST Capital. The fund is outperforming the S&P 500 year to date as well as over the last 12 months with a gain of 12.07% through Tuesday’s close. Content Source 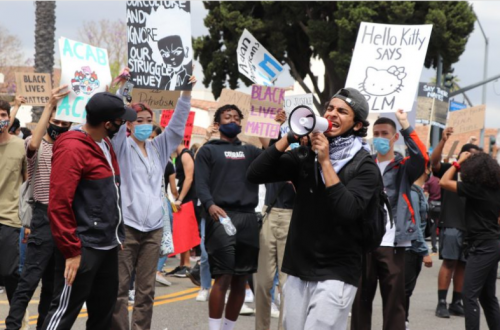 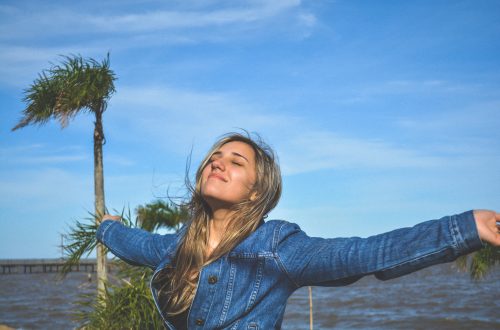 Girls Empowerment – Empower the World of a Girl 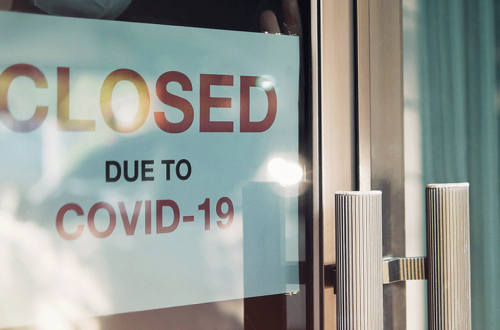 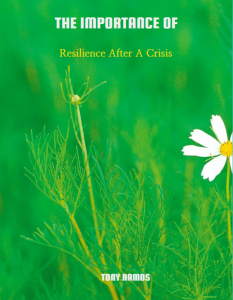 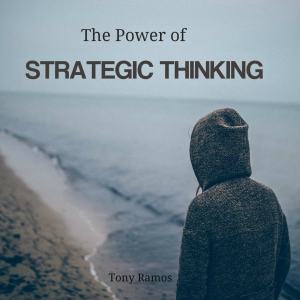